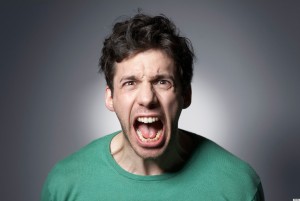 REP. DUNCAN HUNTER RESIGNS AFTER GUILTY PLEA  Duncan Hunter has submitted his resignation, about a month after pleading guilty to federal charges. The Californian Republican and his wife, Margaret Hunter, were indicted for misappropriating $250,000 in campaign donations for personal use, including luxurious family vacations, private school tuition, and airfare for pet rabbits. He also used campaign donations to fund his extramarital affairs.

Pet rabbits? As in more than one pet rabbit? I suppose they do breed like, well, rabbits, 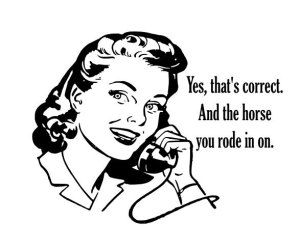 but seriously? This isn’t a guy who is a few bucks short and so skims ten bucks off the fund to get McDonald’s. It’s not even a guy who has always scrimped and slips up and decides to finally take the vacation to Disneyland he never could afford. This is a guy screaming at the top of his lungs at every American taxpayer: “Fuck you!”

This is what happens when wealth becomes your god. You will go to any means necessary to look like you have acquired wealth, because wealth means you are a good person. In this belief system, your behavior doesn’t really matter as long as you end up wealthy – or at least appear to be wealthy. It’s the prosperity gospel writ large and secularized. It is the antithesis of any historic understanding of morality, and it rules the day in contemporary western culture. 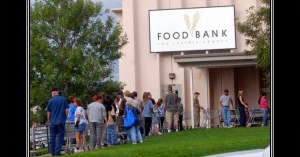 You might be wondering, “whom does it hurt?” It hurts everyone. Perhaps most importantly, it hurts the people who run around frantically doing whatever is necessary to grab on to the appearance of wealth and it hurts their family. It hurts the family because they are the ones who really pay the price in terms of the absence of the wealth worshipers. They are also the ones who will pay the biggest price should the family scammer get caught and do time.

Ultimately, it hurts all of us. It hurts economically, it hurts in terms of the price we pay socially for the fallout from this behavior, and it hurts because it asserts a morality that is profoundly immoral. We will be paying generations from now for the human cost of this behavior. That may be the saddest part of all of this.